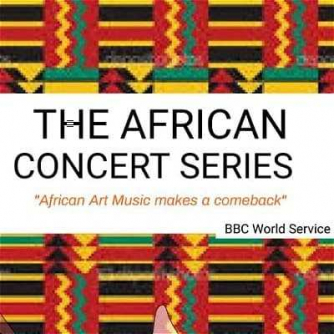 Born into a mixed-race family in Arkansas, Florence Price (1887-1953) was talented early and went to study at the New England Conservatory in Boston (where she passed as Mexican to try and avoid racial harassment). She returned to the South and married in 1912 but moved to Chicago in 1927. Though she had significant success during her lifetime, by her death her music had begun to fade from consciousness. In four movements, Price’s Piano Quintet in A minor explores as musical material the spirituals and hymns which were very much part of the Black musical culture of the time.

Composer, pianist and tenor Lawrence Brown (1893-1972) was one of the pioneers who introduced the Negro Spiritual to the concert stage through his research of the folk music, composition of songs using Spirituals as the source, as well as performing as pianist and recording artist. In 1920, Brown continued his musical studies at Trinity College in London, where he studied composition with Amanda Aldridge. He became an active participant in the musical life in London and worked with fellow musicians such as composer Roger Quilter and baritone John C. Payne. He contributed five songs to “The Book of American Negro Spirituals,” by J. Rosamond Johnson and James Weldon Johnson, published in 1925. In 1930 he published his collection of Negro Folk Songs. The composer is credited with over 400 Spirituals and work song settings, with approximately 30 published.

Doors open 6.30pm for 7.00pm start. The concert will last one hour with no interval.