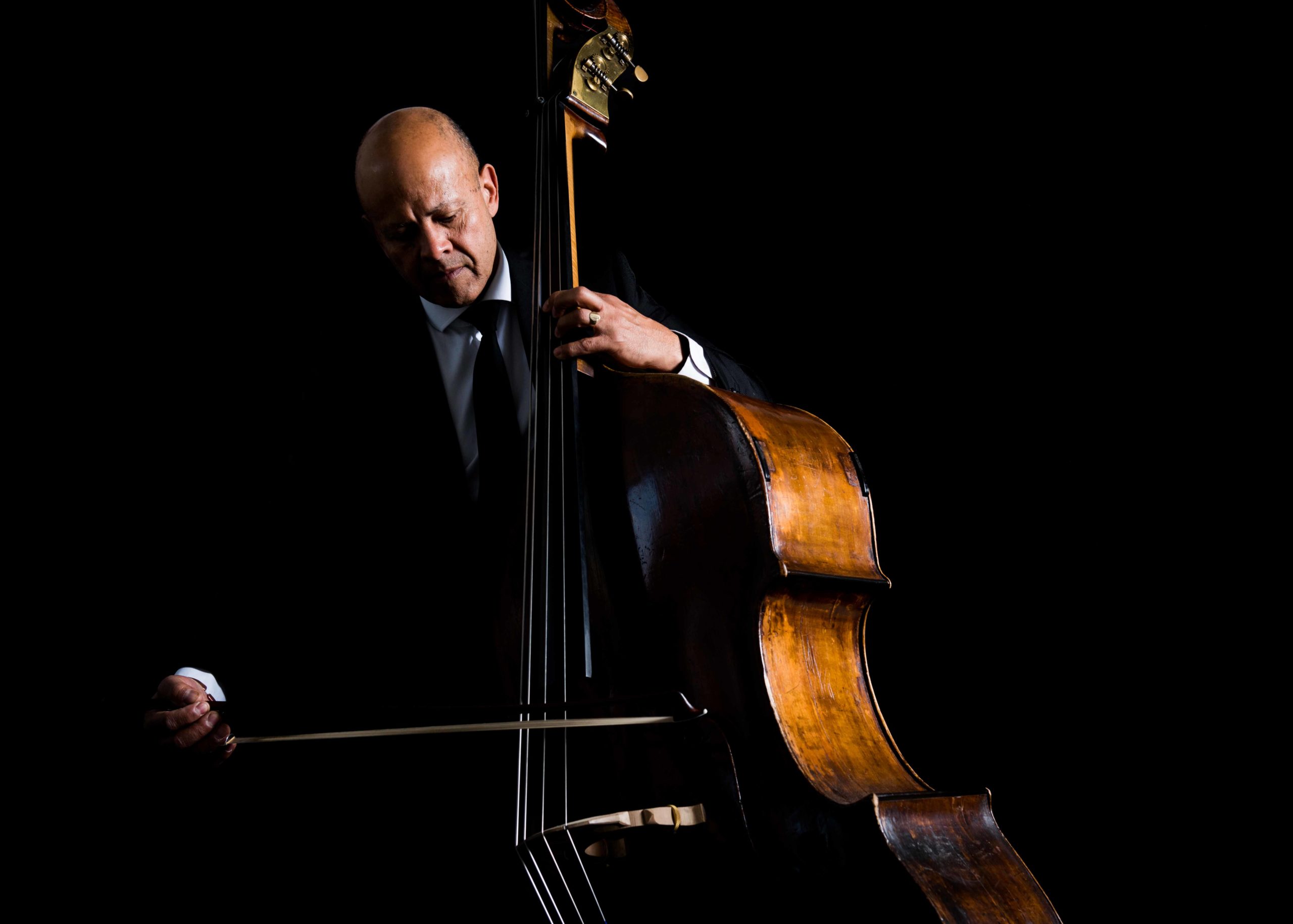 Giovanni Bottessini was one of the greatest double bass players in history and both his interpretations full of elegance and virtuosity as well as his method and his work marked many musicians. Valls, Cervera and Torelló stood out among his heirs in Catalonia. Valls wrote a method, composed works for the instrument and trained most of the country’s double bass players. His influence was decisive in a later generation of musicians, led by Torelló and Cervera. While Torelló was a student of Valls and developed a school of the instrument in the United States where he was first double bassist of the Philadelphia Orchestra, Cervera was an essentially self-taught musician; he performed as a soloist, created a very particular method and composed more than fifty works.

Leon Bosch, double bassist of international prestige, and the excellent pianist Lluís Rodríguez Salvà will offer us a recital with works by Valls, Cervera and Torelló, three musicians who become the nucleus of what has come to be called the Catalan school of double bass